The Bounty System. This system utilizes our Sequential Mob Spawn system. Within Khan'Ov Srekel, Erkeng Hold, Aeldreth Havens, Sea Dog's Rest, Perdition, Bastion and the Sanctuary south of the Oblivion Gate you will now find Bondsman. These Bondsman's will sell Bounties which will trigger events, over 130 events have been created.

Bounties are contracts you can purchase to start an event. The Bounty will detail the mob and location you need to find and kill. Once you have reached the location, execute the contract and the event will begin. Each Bounty event will drop Bounty Satchels, which have a chance to drop rewards and gold. 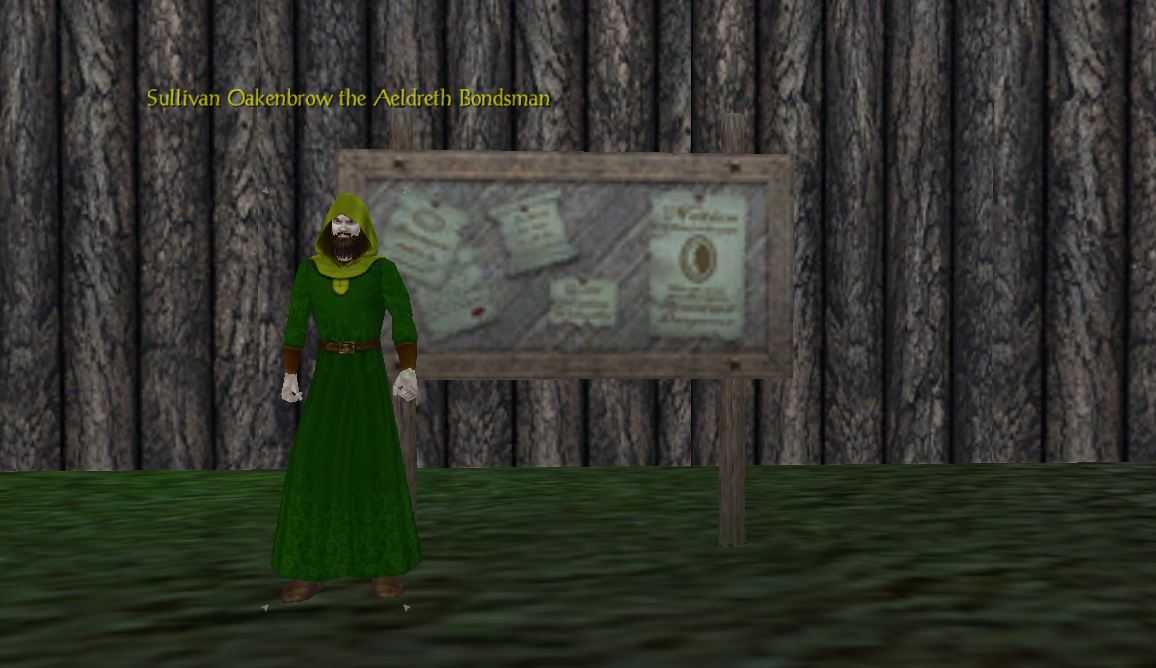 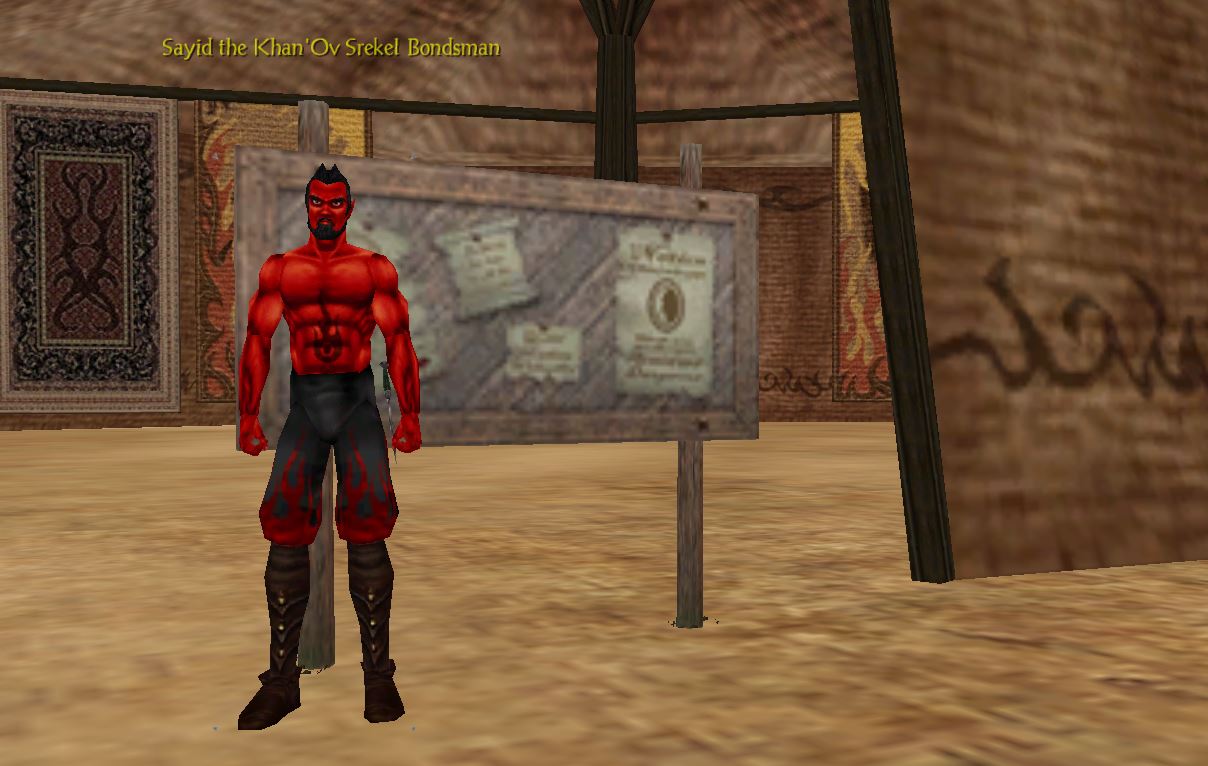 The following 15 pages are in this category, out of 15 total.